The conference was attended by over 10,300 people from 175 countries, of which 2,688 people came to the International Congress Center in Katowice in person. The event took place on December 6-10, 2021, and its participants discussed the most important challenges in the modern Internet

IGF (Internet Governance Forum) was held at the end of last year for the 16th time. Poland was a host country for the first time and enjoyed record attendance. The summit was visited by representatives of companies, governments, non-governmental organizations, research and academia. The Chancellery of the Prime Minister with the support of NASK was responsible for the organization of the Summit on the Polish side.

On the last day of the Digital Summit, Krzysztof Szubert, the Government Plenipotentiary for the Digital Summit, presented a document containing recommendations resulting from discussions during individual sessions. The applications provide guidance to policymakers around the world. Work is still underway on the document “Message from Katowice, IGF 2021”. Until December 20, anyone interested could submit an opinion on the theses contained therein, which a little later, along with other findings from IGF 2021, will be announced as part of the summary of the annual Summit.

The summit was attended by nearly 200 ministers from around the world, parliamentarians and other high-level leaders from the private sector, civil society, the technical community, UN agencies and other international organizations.

The figures show the intensity of the work and the energy invested. Participants of the UN Digital Summit in Katowice drank 800 pounds of coffee and brewed 21,000 teabags, all of this nibbling over 12,000 doughnuts. In addition, during the daily lunch, guests of the summit could choose from Asian, American and Polish cuisine including, of course, Silesian.

Discussion panels were held in 32 conference rooms, in which over 2,200 receivers for translation were installed. It took four days to assemble all the necessary equipment. The summit was attended by 900 people, some of whom took care of the safety of the participants.

– More than 140 national, regional and youth IGF (NRI) initiatives participated in this year’s IGF. This demonstrates the local, inclusive and multilateral nature of online dialogue, said Francesca Maria Spatolisano, Deputy Secretary-General of the UN Department of Economic and Social Affairs. – Throughout the week, 39 remote local hubs from different countries participated in the Forum – from Côte d’Ivoire, Democratic Republic of Congo, Ghana, Libya, Nigeria, Sudan, Tanzania, Uganda and Zambia in the African region, through Bolivia, Colombia, Haiti and Venezuela in Latin America, to Malaysia and India in Asia, she added.

A special event, taking place for the first time in the history of IGF, was the IGF Youth Summit. It was attended by young people from all over the world. They discussed the same challenges that were debated at the main IGF panels, including: 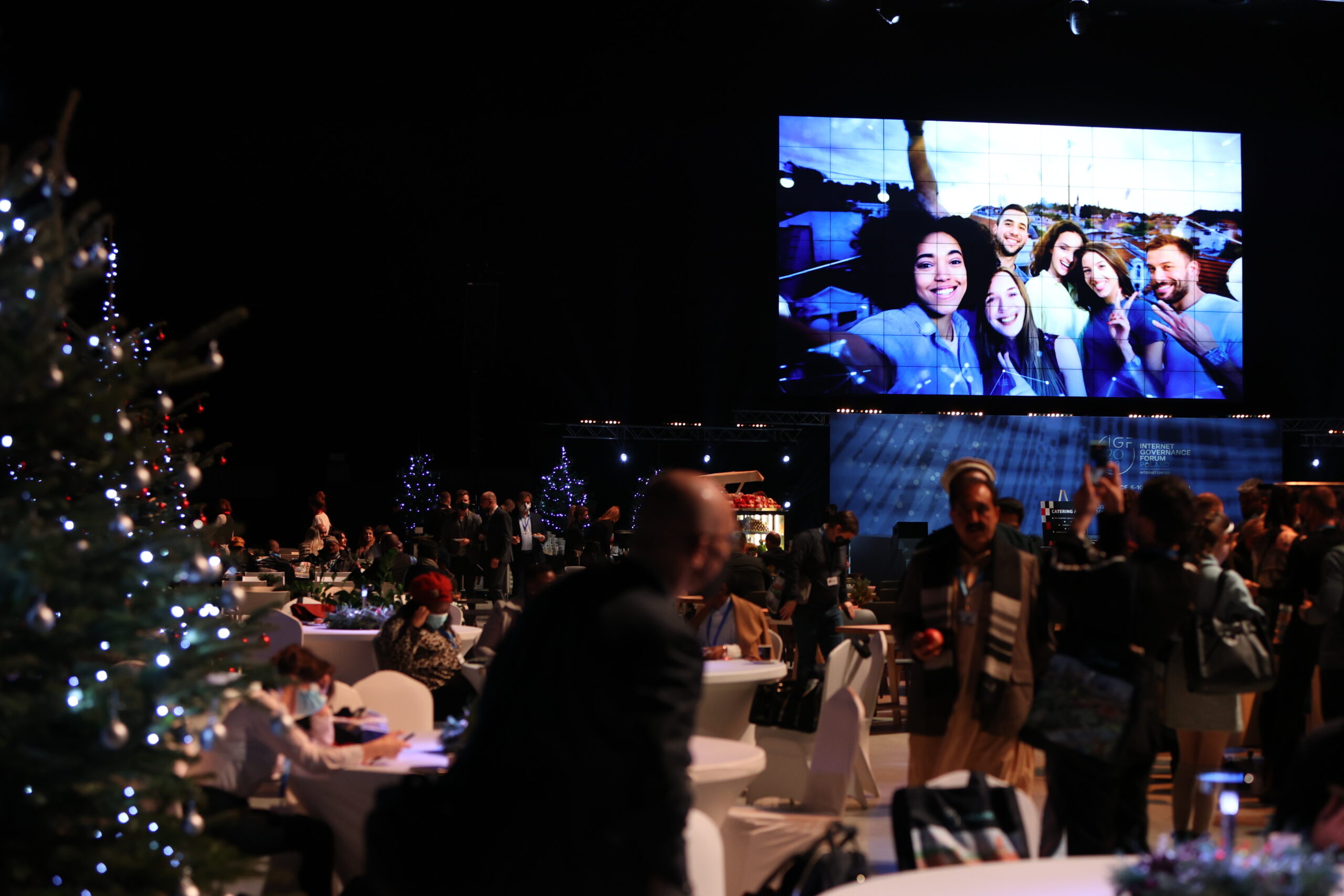 In addition, the Youth Summit participants adopted their separate goals to be achieved over the next year until the next IGF summit scheduled for 2022 in the capital of Ethiopia – Addis Ababa.

– The motto of this year’s IGF is “United Internet”. If we want it to be something more than just a slogan, to be an idea that can be implemented in practice, we must remember one thing – counteracting exclusion. Without including all voices, all points of view in the discussion, there will always be a serious risk that everyone will stay in their own bubble, connecting with those already in it and leaving the others behind. For this reason, we young people demand inclusion in all areas and levels of Internet governance. We ask you to listen to us as we have a lot to say and we proved this at the IGF Youth Summit.

We also want to be the voice of other groups of vulnerable and marginalized people who are not sufficiently represented in forums like this. There are still millions of people who are offline and unable to benefit from what the Internet has to offer. Millions of people with disabilities. Millions of those who do not speak English. They are not allowed to use the Internet because they do not have access to solutions tailored to their needs. As young people, we would also like to act on their behalf and seek their inclusion in the discussion. We want to draw the attention of the IGF community to the challenges that these people have to face, said in her speech at the end of the Digital Summit, the representative of the Youth Summit, Emilia Zalewska, adding that this is only one of the important topics that young people involved in IGF Youth. NASK was the co-organizer and patron of this year’s Youth IGF.

Previous articleA boom for innovative businesses in Central and Eastern Europe
Next article„Invest in digital Poland”: the first comprehensive report on the new technologies sector for foreign investors